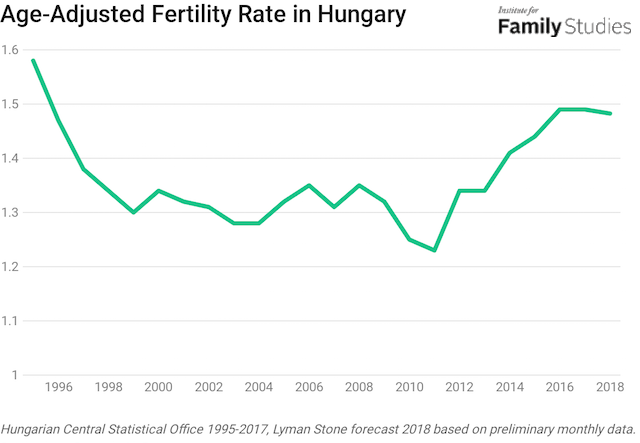 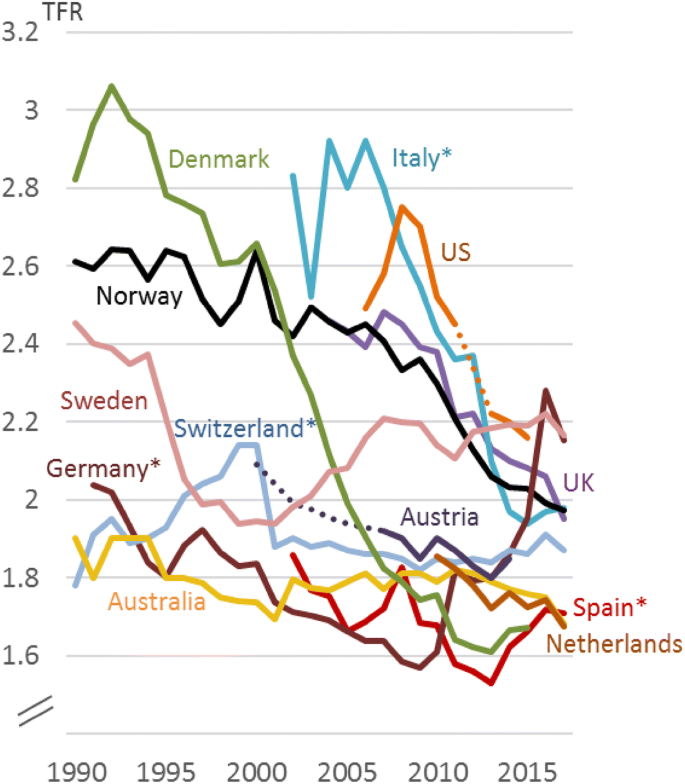 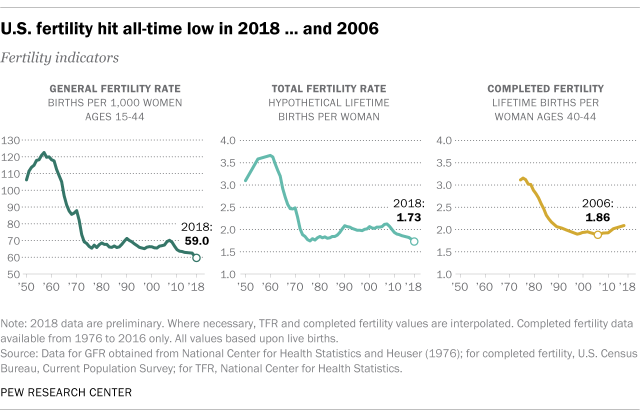 Példa Amsterdam
"Ethnic Dutch (as defined by the Dutch census) now make up a minority of the total population, although by far the largest one. Only one in three inhabitants under 15 is an autochtoon, or a person who has two parents of Dutch origin. Segregation along ethnic lines is clearly visible, with people of non-Western origin, considered a separate group by Statistics Netherlands, concentrating in specific neighbourhoods especially in Nieuw-West, Zeeburg, Bijlmer and in certain areas of Amsterdam-Noord" (forrás Wikipedia)

In the Netherlands, Rotterdam has the highest percentage of foreigners from non-industrialised nations. They form a large part of Rotterdam's multi ethnic and multicultural diversity. 50.3% of the population are of non Dutch origins or have at least one parent born outside the country. There are 80,000 Muslims, constituting 13% of the population. The mayor of Rotterdam, Ahmed Aboutaleb, is of Moroccan descent and is a practicing Muslim. The city is home to the largest Dutch Antillean community (52,600). The city also has its own China Town at the West-Kruiskade, close to Rotterdam Centraal.

London: "The 2011 census recorded that 2,998,264 people or 36.7% of London's population are foreign-born making London the city with the second largest immigrant population, behind New York City, in terms of absolute numbers. About 69% of children born in London in 2015 had at least one parent who was born abroad."

Frankfurt:
According to data from the city register of residents, 51.2% of the population had a migration background as of 2015, which means that a person or at least one or both of their parents was born with foreign citizenship. For the first time, a majority of the city residents had an at least part non-German background. Moreover, three of four children in the city under the age of six had immigrant backgrounds and 27.7% of residents had a foreign citizenship.